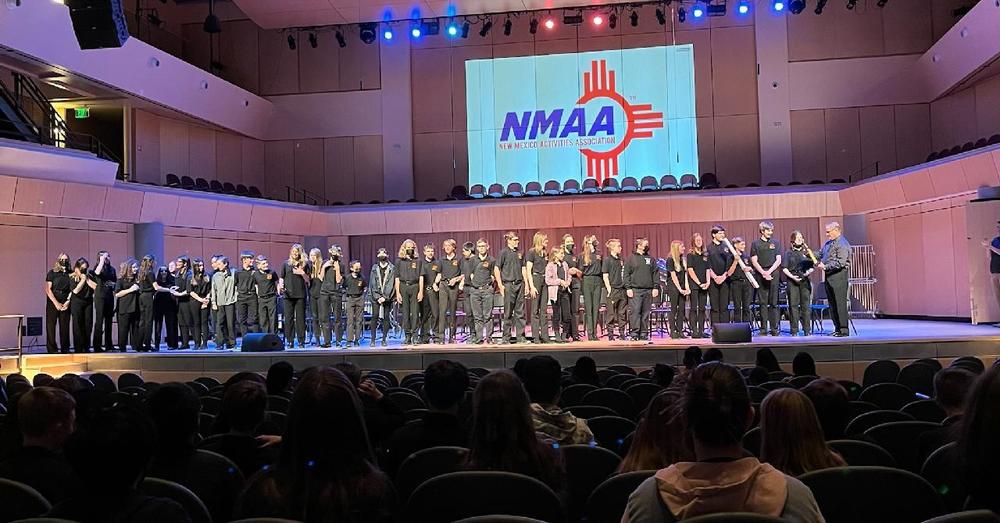 “I am so unbelievably proud of the El Dorado Band for earning a superior rating and being named the state middle school band champion!  Award-winning bands work as a team with each other, their teachers, administrators and families,” said April Pickrell, SFPS music education coordinator.  She thanked Maurice Norman, band director and SFPS band instructional coach “for all you do for our students!  Taking first for the first time is an exceptional accomplishment.”

Norman said, “I feel very honored to be working with this amazing group of students!  They survived COVID and stayed focused on continuing to elevate their musicianship. It has really paid off.  I hope this memory and their love for music stays with them for life.”